Its was Tuesday the 6th November 2017 – BBC Radio 4 at 2pm Jane Garvey was presenting the Jeremy Vine show covering the topic of the Welsh Orphanage, which is currently at the centre of abuse in the 70’s an 80’s. The discussion centred around victims/suvivors of childhood sexual abuse (CSA) who were emotionally and physically scarred for life. There were no words other than theirs that could describe the overall chilling account of what had taken place behind closed doors of silence.

One male listener was called “Bobbi”. Bobbi had grown up and was now in a relationship with his partner of many years. What he was able to do, which he had never done was openly speak about the silent abuse he had endured since early childhood at the orphanage. He gave a graphic detailed account of what it was like to be picked as an innocent child at the time, in his case because some children were allowed to visit family or parents during the weekend, there remained those children who had no one and it was on these occassions Bobbi feared the worst. In his account, Sunday he recalled as being the worst, sometimes taken to his abusers on site; at other times he they came to him. Silence did not befriend him into reasurrance that he would remain out of harms way, it was far from that, alone terrified watching the shadows being cast along the corridoors as people quietly walked past, in the hope and belief it would not be him tonight where the shadows might stand still with the door handle twisting quietly to open and hence his life was at the mercy of others once again. Bobbi described how when entered his room alone on these weekends there was no privacy just shame and humiliation, it was a playground for his abusers to do what they wanted to everyone in similar circumstances. He thought after night he might be overlooked as he went to bed, instead suddenly his bed is tipped upwards with two attackers appearing from underneath his bed and he was violently held down by both and raped.

Both the radio presenter and listerners were shocked in what they had heard from a victim who had never had the courage to disclose what had happened in childhood before. The effects of CSA on his life has left him a legacy of being unable to trust other people, emotional and psychological issues, which prevents him at times from working or engaging with others in his community, he leads a silent exsistence, which has overall damaged and destroyed him.

The feedback from listeners was overwhelming emotion mainly those expressing themselves that even as regular listeners, they were in tears at what they heard. We hear about CSA, but do people know what it is like to preyed on and be abused or is it easier to believe it does not happen in their community or social circle. CSA has no boundaries, one in four people have been abused and if Bobbi found the courage to finally speak we all should not turn a blind eye for this to continue to be more than one in four.

This blog is to raise any awareness to assist those who are still silent and need a voice. 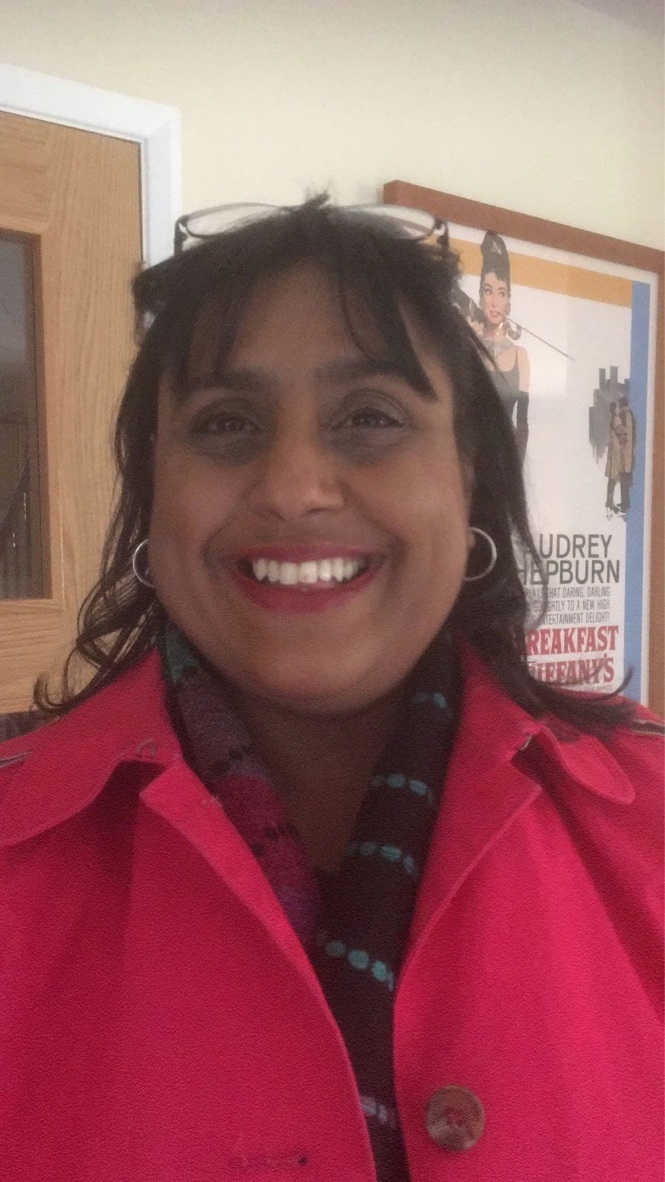